Cinéast(e)s Download - Is there such a thing as strictly feminine cinema? Is it more difficult for a woman than for a man to direct a film? Is gender parity necessary in the industry? Actress and producer Julie GAYET and actor and director Mathieu BUSSON ask these questions to twenty French woman filmmakers, who face a camera together for the first time. After over an hour of lively, informal, spontaneous and funny interviews, it becomes obvious that these issues are still problematic and definitely worthy of a documentary. As Mia HANSEN-LØVE remarks, “In the eyes of the people, a woman’s film is always a woman’s film, while a man’s movie is simply… a movie”. 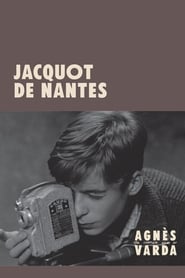